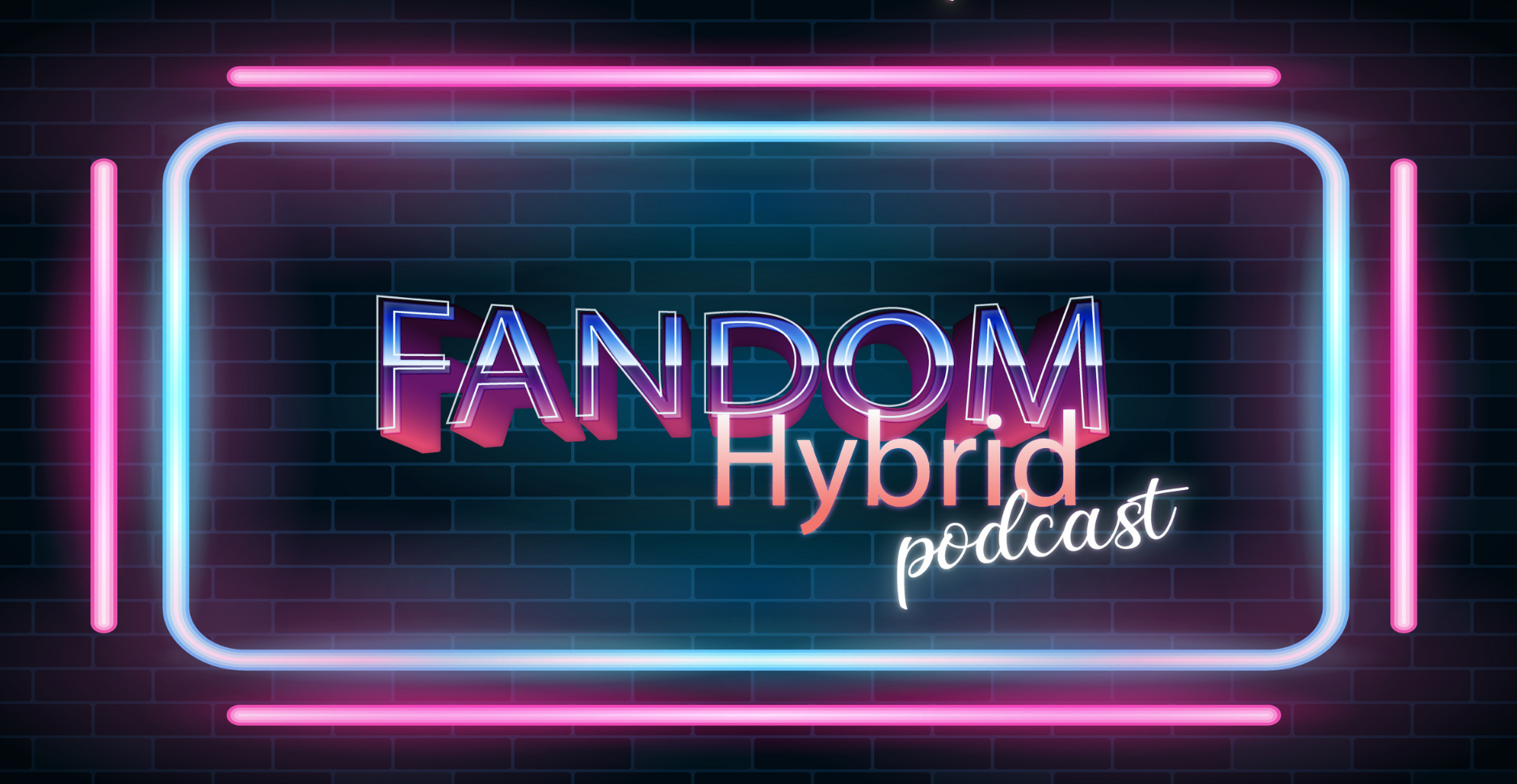 Fun discussions about all things geeky in
genre TV and film, conventions, and pop culture.
Listen, like, and review! 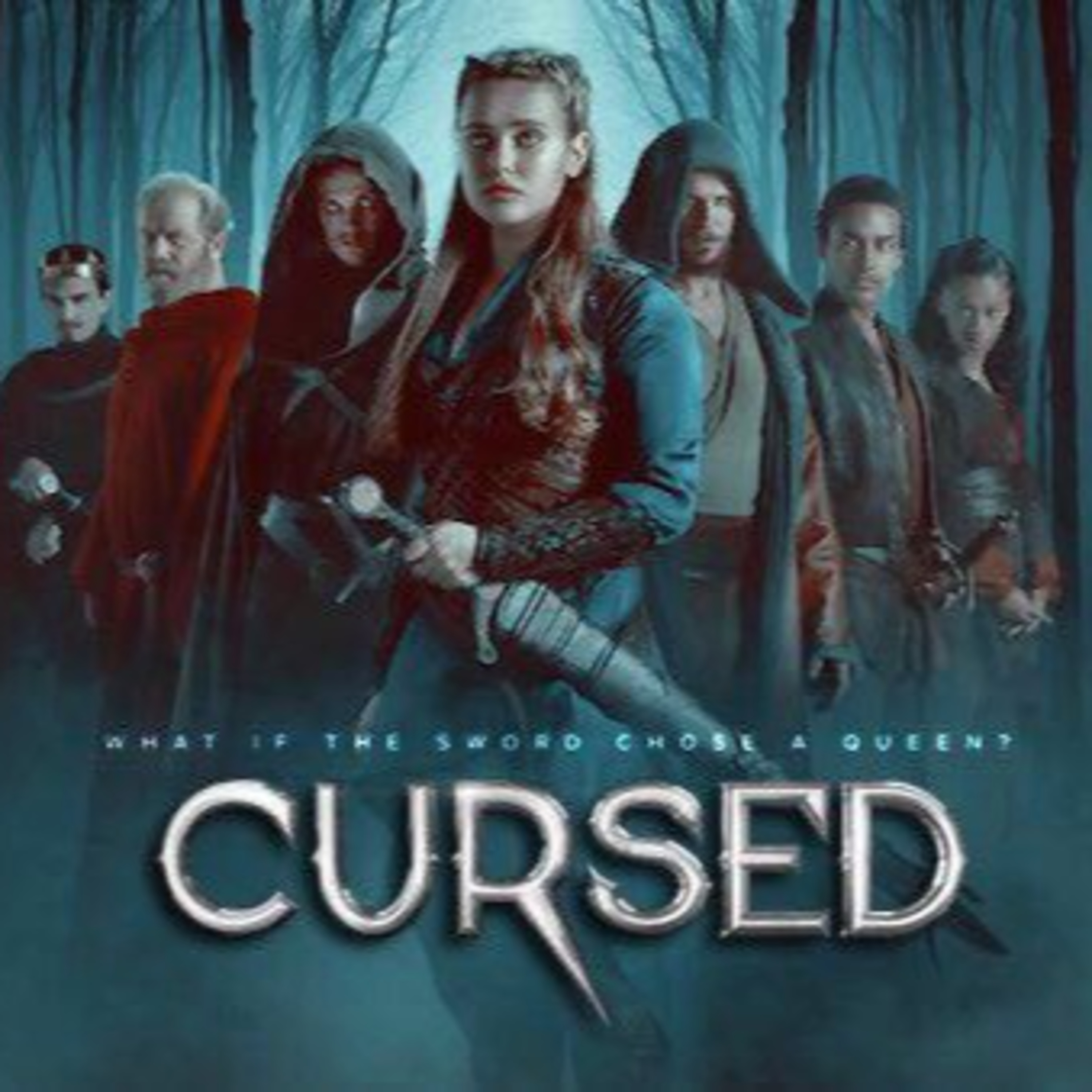 #arthurianlegends #cursedonnetflix New on the FHP – we have decided to do a monthly series focusing on works with a central theme; for 2022, we will be discussing some of our favorite works based on Arthurian Legends, starti… 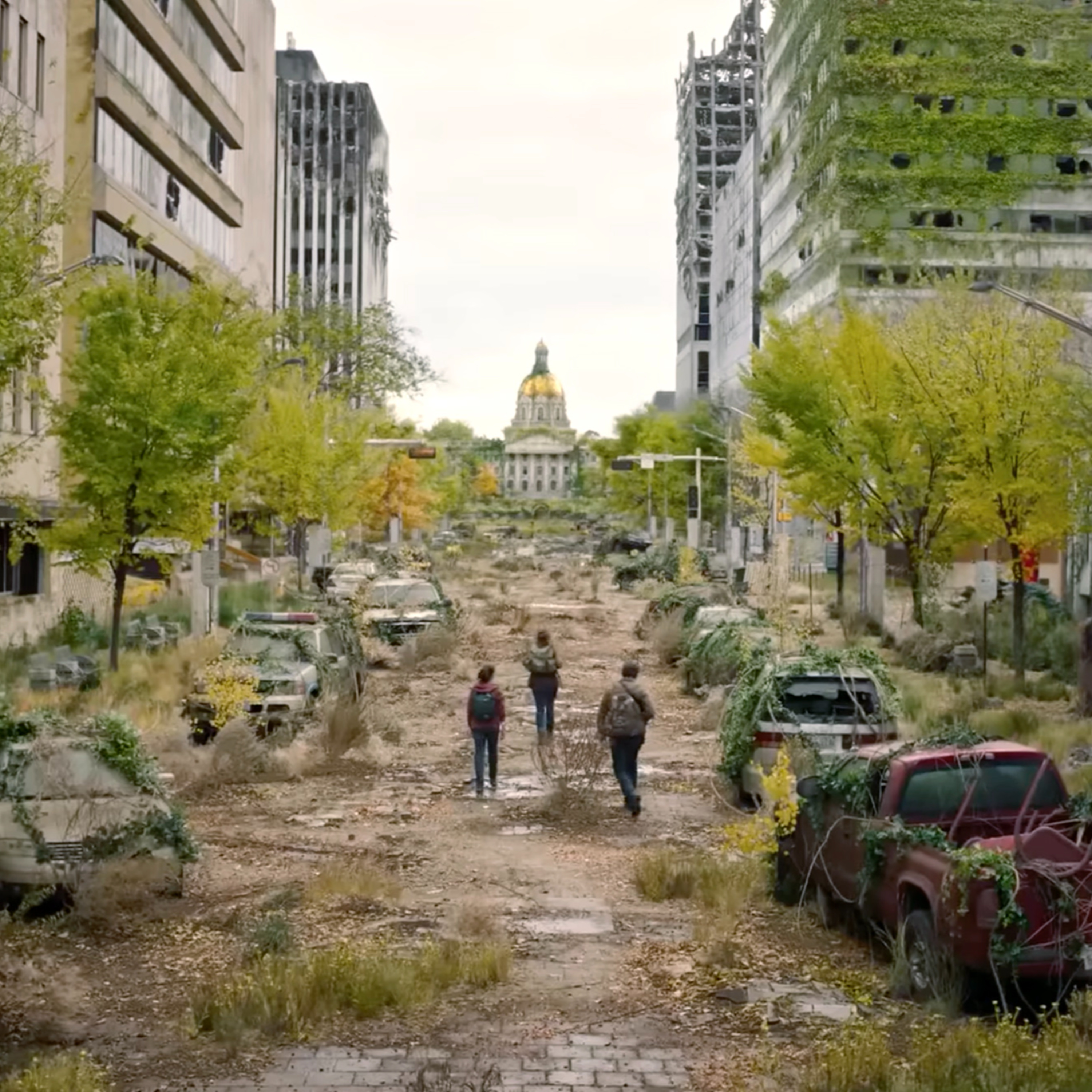 The Last Of Us

#thelastofus As we get into episode 2 of The Last of Us , we get a flashback to the morning all hell breaks loose in Jakarta, Indonesia. While Joel and Tess discuss the pros and cons of following through with their mission, … 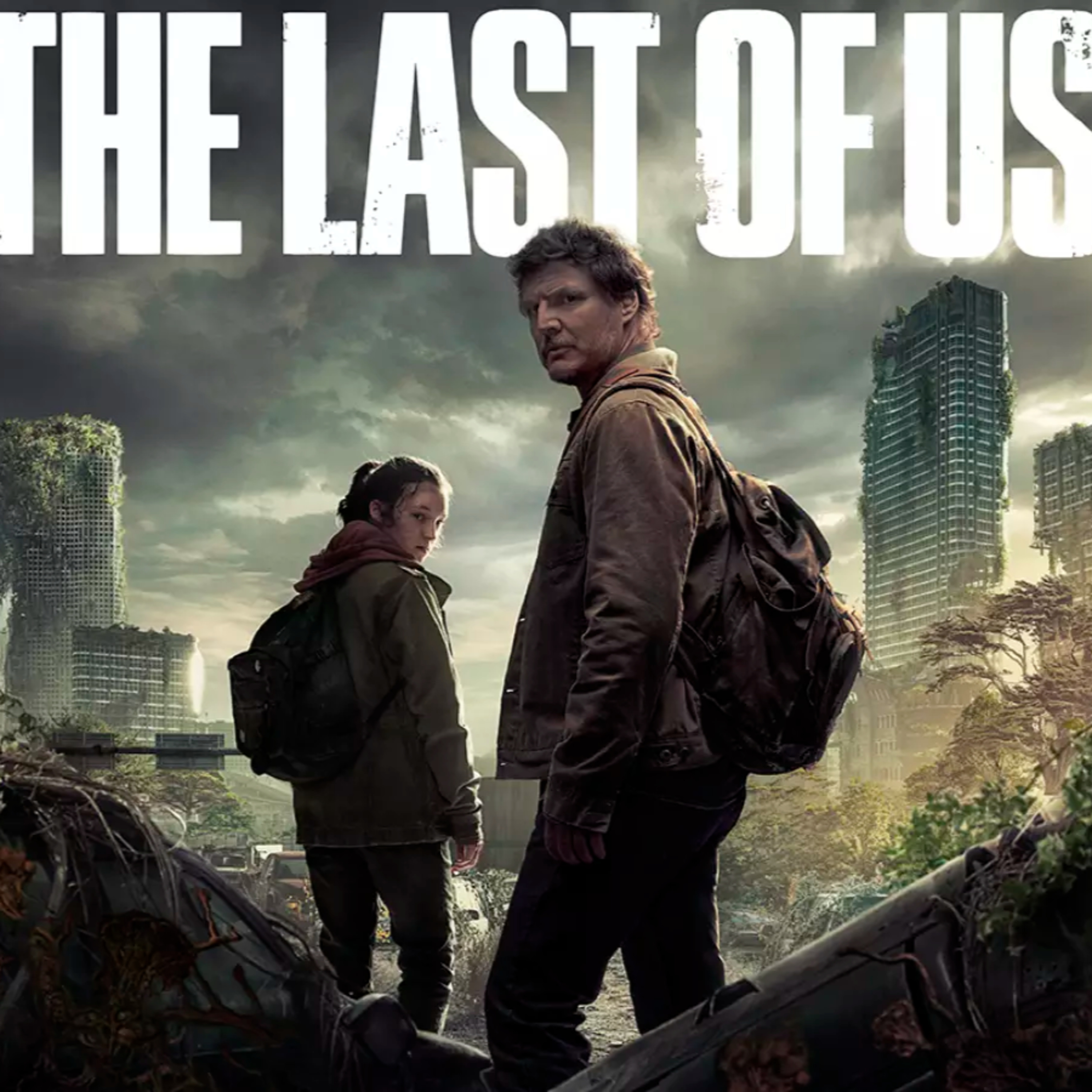 The Last Of Us

#thelastofus In this episode, we begin our coverage of the new HBO Max series, The Last of Us . In the year 2003, a series of violent events introduces the start of a global pandemic caused by a fungal infection that turns h… 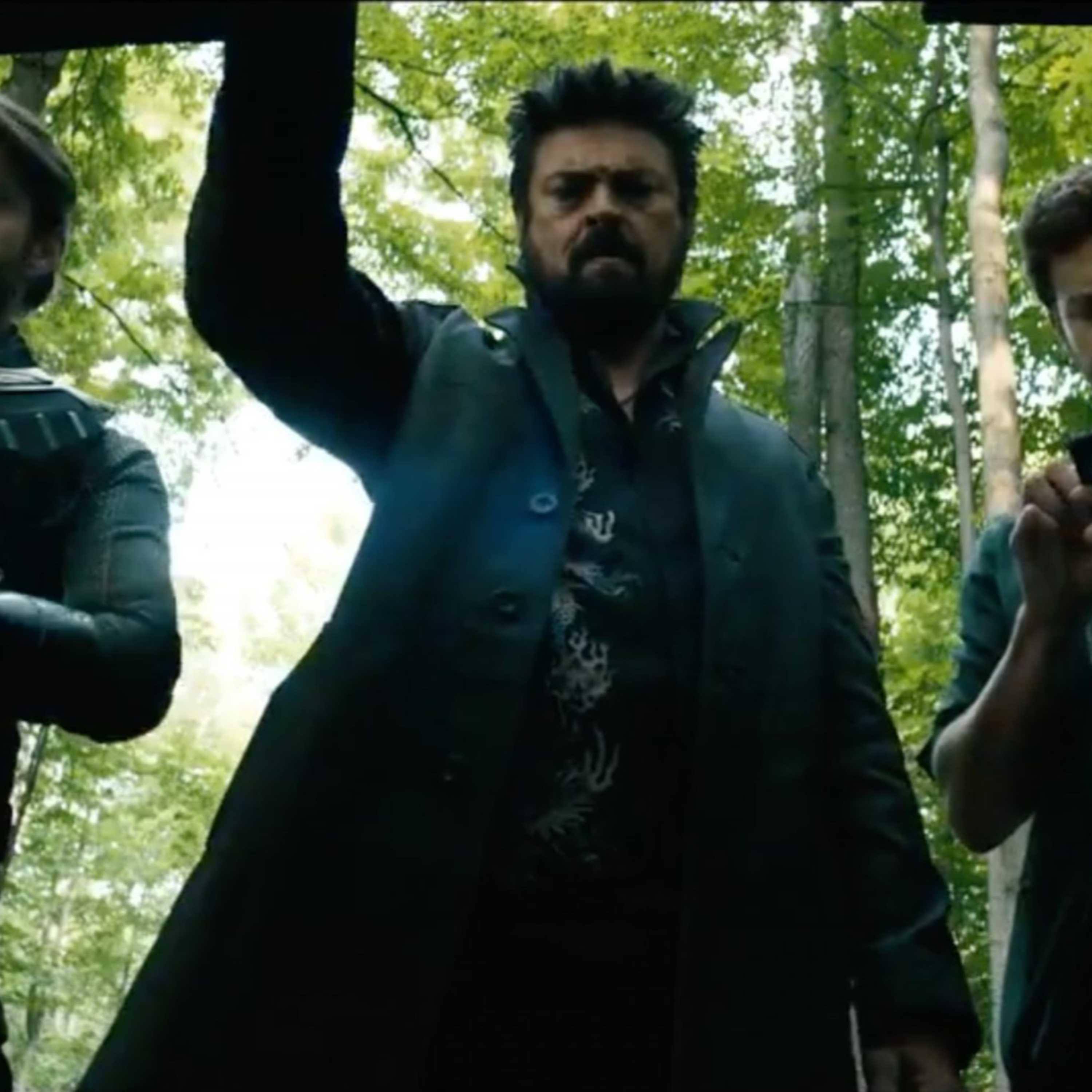 #theboys In the aftermath of the events at Herogasm, everyone tries to find a way to move forward. Soldier Boy, Butcher, and Hughie locate Mindstorm, whose powers take Butcher to a dark place. Black Noir faces his traumatic … 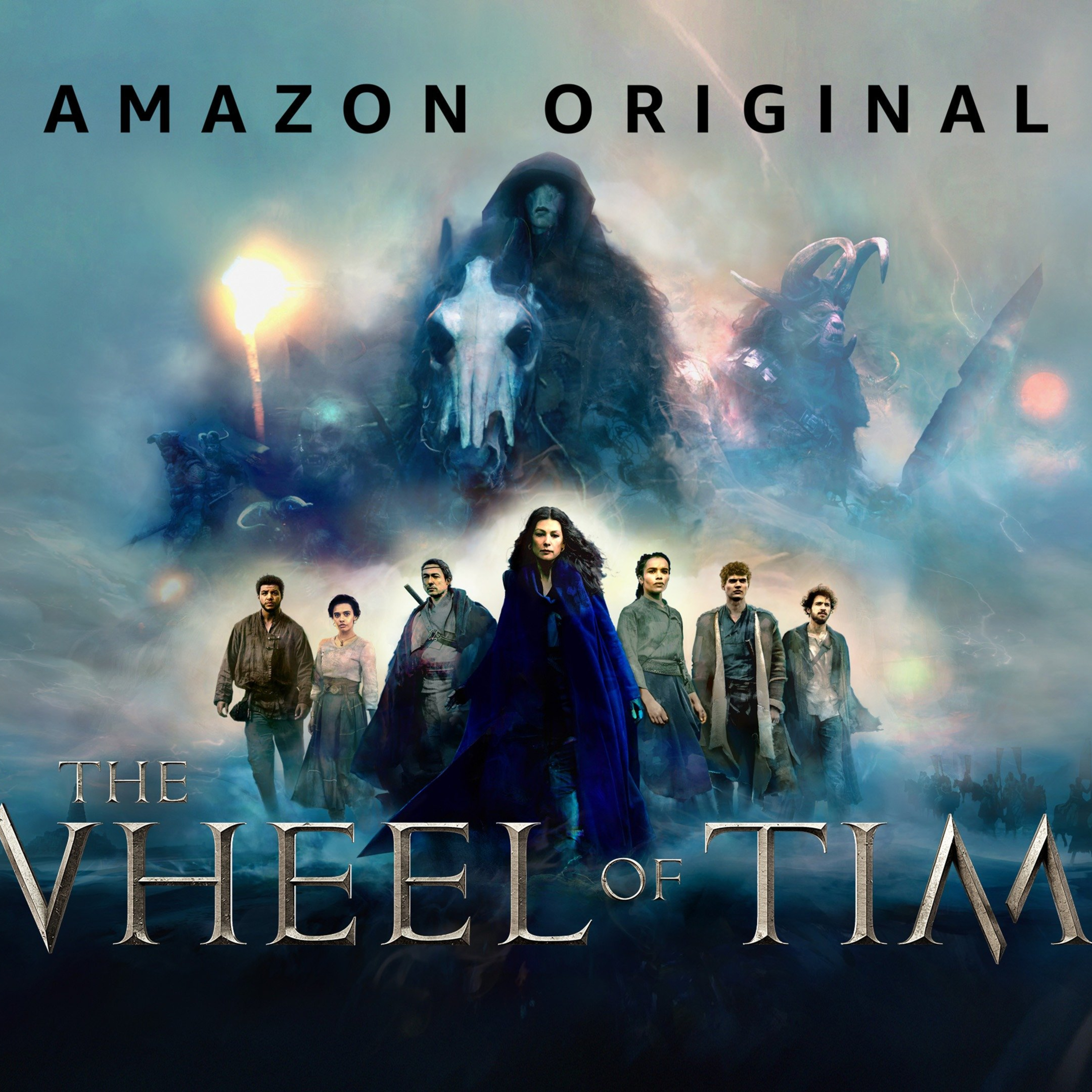 The Wheel Of Time

#thewheeloftime #amazon In this episode, we discuss the first episode of the Amazon Prime series, The Wheel of Time , based on the best-selling novels by Robert Jordan. It’s been 3000 years since the last Dragon walked the e… 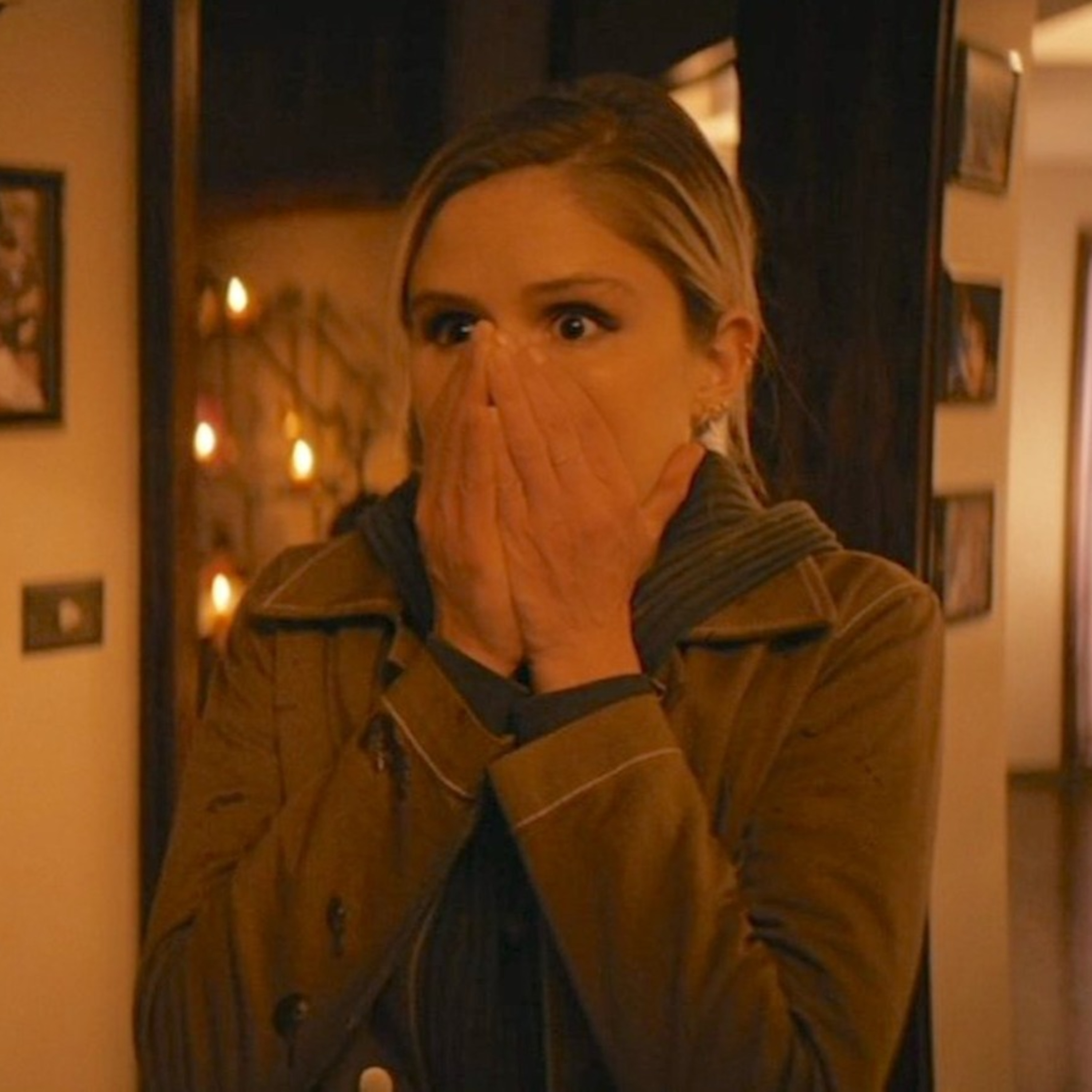 #theboys #herogasm We kick off 2023 by picking up where we left off with one of 2022's biggest shows, The Boys, and its most talked about episode. Little Nina shows no mercy after Frenchie's disobedience. Homelander begins t…

View all Episodes View all Blog

A Discovery Of Witches Episodes

House Of The Dragon Episodes

The Wheel Of Time Episodes

The Last Of Us Episodes 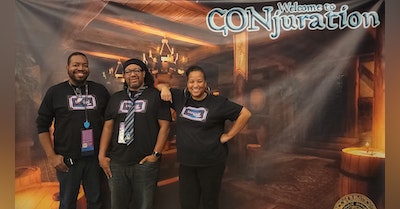 Next up on the convention list for the Fandom Hybrid Podcast is November's CONjuration in Atlanta. CONjuration is a 3-day immersive, magical, and fantas…

It's the most wonderful time of the year...DRAGON CON!!! Dragon Con is back for 2022 and we at the Fandom Hybrid Podcast are excited!! Hanako, Anthony… 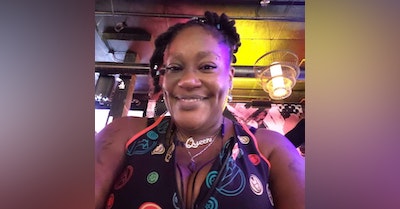 The FHP would like to wish a very happy birthday to our Tyrese Gibson-loving and The Walking Dead Michonne-enthusiast, Kacey! Hope you have a wonderful d… 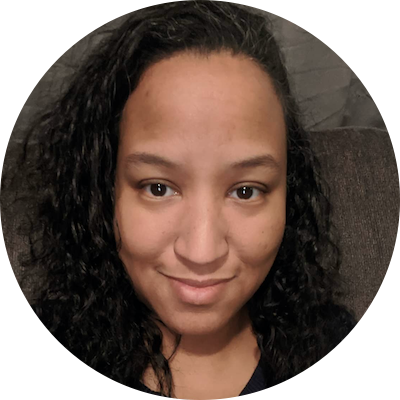 - The Fandom Hybrid Podcast launched at the end of September 2020 and was born out of a love for talking about all things fandom. As a lifelong fangirl, I relish in any opportunity I am given to express my love (and sometimes dislike) for TV shows, movies and books, mainly in the science fiction, fantasy, and supernatural genres. As such, I have had the opportunity to write/blog for a number of different online outlets over the past few years. I am a former Examiner, having contributed to the Sci-Fi TV and Movies in Atlanta and Atlanta Geek Culture blogs (2011-2014); I was also the “Harry Potter Blogger” for Hollywood News (2010-2011). I have served as a panelist at Dragon Con for the past 10 years, and I have been podcasting for the last 13 years.

Harry Potter has been my primary fandom since I was introduced to it in 2005; my other current interests include - but are not limited to - both the MCU and DCEU (films and TV shows), The Walking Dead, Umbrella Academy, The Boys, Stranger Things, Outlander, Legacies, A Discovery of Witches, and Shadow and Bone (book and Netflix show). 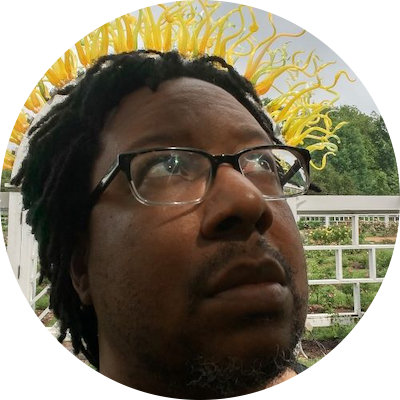 My fandom started with Star Wars, Six Million Dollar Man, and James Bond (yes, as an 8 year old I idolized Roger Moore. So what?) As I got older, I got into more stuff (Sesame Street, Scooby-Doo, Justice League, G- Force: Guardians of Space, Tom & Jerry, Woody Woodpecker, and Looney Tunes). These days, my fandom had expanded into works other than cartoons (Castle, Brooklyn Nine-9, Marvel Cinematic Universe, Leverage, etc.), but I still watch cartoons and I'm still into Sci-Fi/ Fantasy as well. I am always looking for something new to obsess over, so drop me a suggestion! 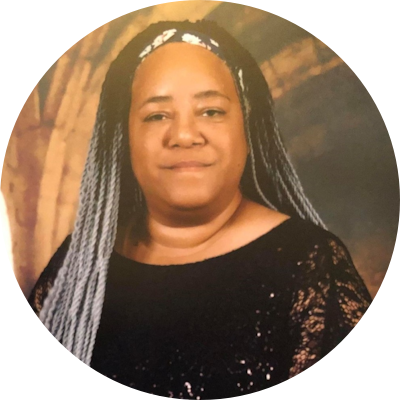 Lorrie - My name is Lorrie and I am nerd, I like Star Wars, Star Trek and Dr. Who. I have been reading comic books since I was 11 and have over 10,000 in my personal collection. I used to podcast back in the day and I walked away due to health issues. I am back at it just to have fun talking geek stuff and have time with friends. I have been home for 7 months and work at home, I really need to talk to someone other than my hub and in-laws. I live in NorCal near San Francisco in a small suburb that is mainly tech industries.and startups related to tech. I follow two genres Sci-Fi/Fantasy and mysteries. Fave book series are The Expanse, Dune, The Dresden Files and The Saga of Seven Suns. 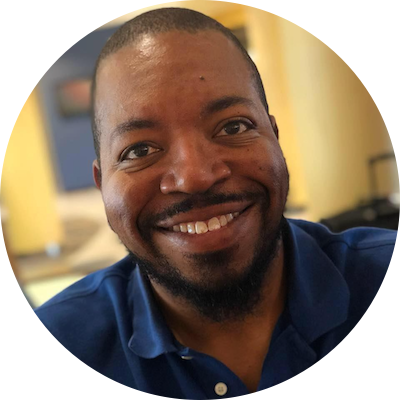 Anthony is a life-long, proud blerd. He has been a contributor to the Sci-Fi Party Line Podcast and was a writer for Blackgeekdom.com. He was also a video game reviewer for BlogCritics.org. His fandoms include Star Wars, Star Trek, Stargate, Wheel of Time and Tolkien's Middle Earth. If you don't catch him reading a fantasy novel, he's probably hiding somewhere watching reruns of Lucifer. 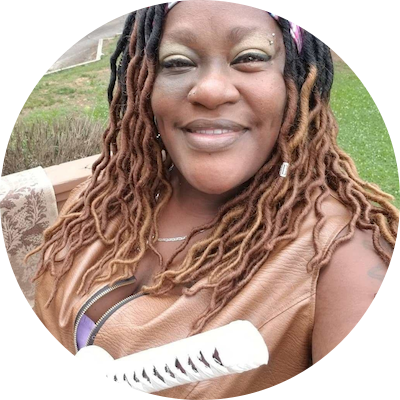 Kacey - Kacey joined the FHP family in March 2021 after being a guest on the episodes discussing The Walking Dead. Her fandoms - in no particular order - are The Walking Dead, The Marvel Universe, Black Panther, Transformers, Stranger Things and the Fast and the Furious franchise. She is a Danai Gurira and Tyrese Gibson superfan! Her favorite cosplay is (of course) Michonne. She loves action flicks, old school music, football, crafting, running her business and traveling. 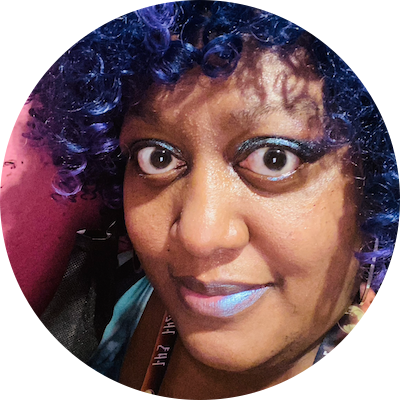 My name is Michele and I’m obsessed with movies. The love of all kinds of movies started when we got our first cable box and VCR. I couldn’t get enough. My fandoms are Outlander, Stranger Things, MCU, Game of Thrones, sci-fi/fantasy, biographies, and any quality romantic movie with aspects of one of the following fantasy, sci-fi, historical, and especially time-travel. I always looking for new shows to obsess over and binge; however, you may find me watching old movies from the 80s and 90s.

"I love the dynamic between all the podcasters and I really look forward to their opinions."

By DeeWoods on April 1, 2022 via Apple Podcasts

"I enjoy this show. I think that one thing is clear here PASSION. If you want passionate fans listen to this show."

"These geeks know their stuff! And I thought I was a geek…but after listening to the conversation on a few of their episodes, I realized I really still have a lot to learn! Great conversation and che…"

These guys (and gals) know their stuff.

"And I thought I was a geek…but after listening to the conversation on a few of their episodes, I realized I really still have a lot to learn! Great conversation and chemistry! This is now one of my…"

"This is a great podcast for anyone who enjoys a variety of movies and TV shows in the science fiction, fantasy, and superhero genres. I especially enjoy their discussions of TV shows and movies in t…"

By Umberhaven on Jan. 5, 2022 via Apple Podcasts
See all reviews