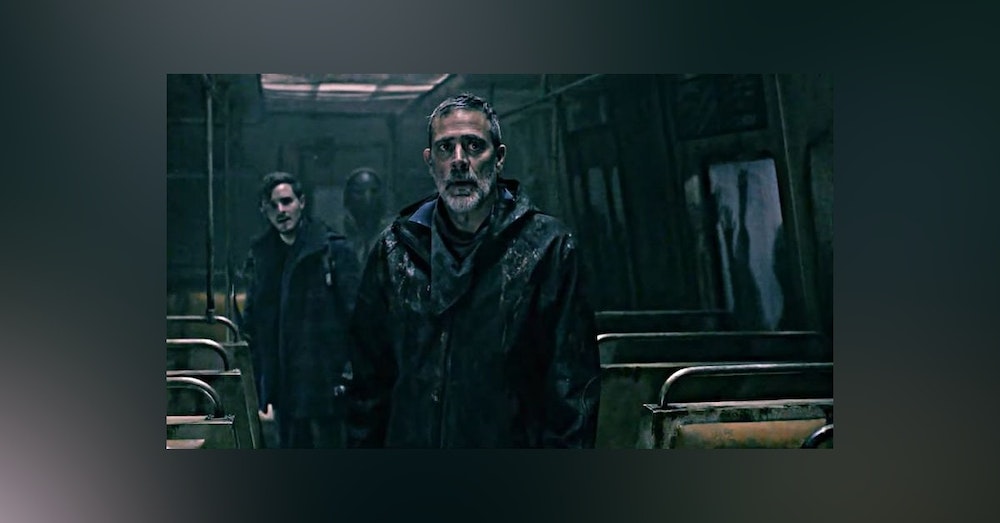 On this episode of the Fandom Hybrid Podcast, Hanako and Kacey discuss the second episode of The Walking Dead, Season 11. Having survived after Negan left her to die, Maggie rejoins the group trapped in the train car and confronts him about his actions. Later on, Maggie has to make a tough decision regarding one of the members of the group, and this leads to an uncomfortable confession. In his search for Dog, Daryl reflects as he finds the remnants of an underground shelter from the days after the fall.

At the Commonwealth, Yumiko asserts her own sense of authority and makes some headway with the assessors. Ezekiel, Princess, and Eugene make their own way through the Commonwealth's processing, and all four are reunited and officially welcomed to the Commonwealth by Mercer, and by Stephanie - Eugene's long-distance radio love.

After escaping from the subway tunnels, the group heads to one of Maggie's safe houses to replenish supplies, but they are attacked by a small group of Ravagers.