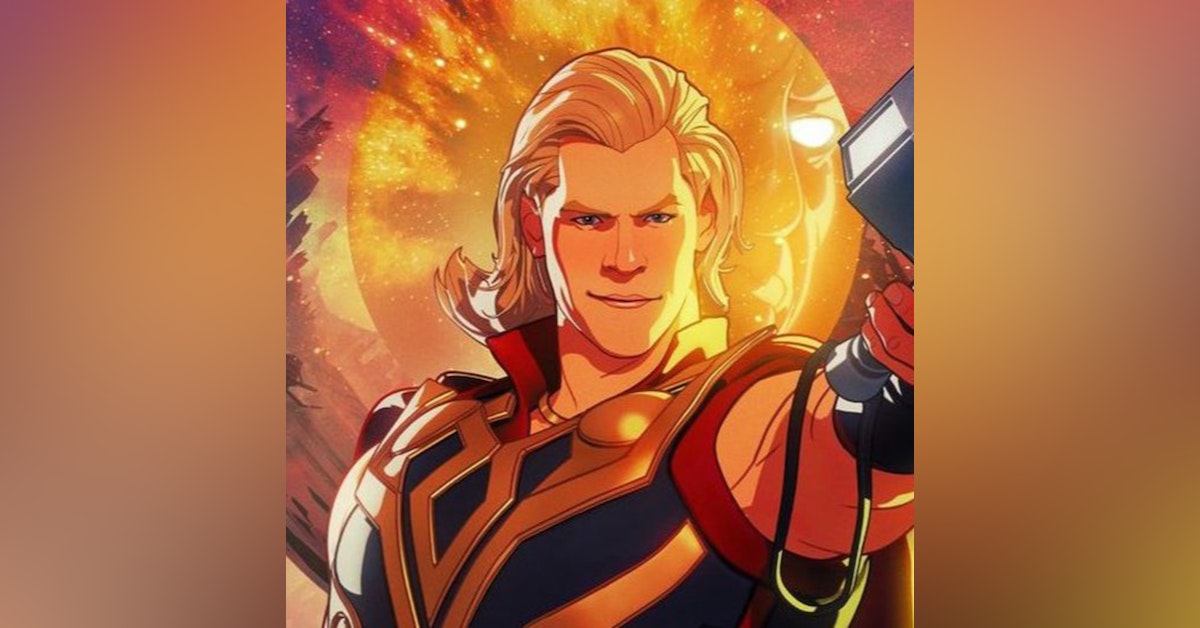 It should be illegal to laugh so much in one hour.

Join us as we discuss the seventh (and only lighthearted) episode of the Marvel's What If...? series, questionably titled "What If...Thor Was An Only Child?" In this version of the universe, Odin does not bring Loki back to Asgard with him, leaving him on Jotenheim to be raised by the Frost Giants. Raised as an only child, a spoiled Thor ducks his royal duties as his father enters the Odinsleep, and instead comes to Midguard (Earth) to throw the party to end all parties. The guest list is a Who's Who of darn near everyone in the Marvel Universe - alien and Earthling alike (including his brother-from-another-mother, Frost Giant Loki). When Thor's partying gets out of hand, it takes a few women - powerful in their own way - to get him to clean up his act. All seems well...until a visit from a strange being puts even The Watcher on edge.